This morning I said, “Seth, I’m putting your snack in your backpack,” and he turned and looked at me with the “oh-no- mom’s- going- to- see-what-I-have-hiding- in-there” expression on his face.  So I did a search and found two strange “squishies” that he had pilfered from his friends.  “I’m just borrowing them.” he quickly explained.  Squishies are all the rage with Seth and his friends and he doesn’t have one but I told him (like I tell all the children) DON’T BORROW YOUR FRIENDS TOYS OR LET THEM “GIVE” YOU THEIRS!!!!

The other day we were getting ready for football practice and I said, “Seth, don’t forget to put on your cup.”  “Oh, I don’t wear a cup to football anymore,” he said.  “You’ll get hit there sooner or later and then you will,” I replied, airily.  He was insulted.  “MOM.  I have GOOD REFLUXES.”

Yesterday we were in the car headed to football practice.  “Mom, why does that truck have chuffy cheeks?” Sarah wanted to know.

“Oh, this is so good, try this, E,” I said, handing Ethan my cup of iced matcha green tea latte to sip.
“It tastes like condensed grass.” he said.

We returned home from an outing an hour ago and I got the mail before coming into the house.  In a stack of junk and catalogues, I found a letter from the local meat market.  My name and address were written out by hand on the envelope.  “Why are they sending me personal mail?” I questioned out loud.  I opened it and read,  “If you shopped here in August, check your bank statement, we believe we owe you money.”  I was completely flummoxed.  I handed the note to Rich, and he in turn checked our online bank statement and found that they charged our credit card 461 dollars.  “Did you spend that much?” “No way, not on meat.” So, he called and spoke to the same lady whose name was signed to the letter and she excitedly told him how she had worked behind the scenes to find me and make the discrepancy correct.   It turned out that the true meat total was 46 and she charged me 461…… and I myself stood there in the store, signed my name, and let it happen.  “I don’t know how I made such a mistake,” I apologized to Rich.  “I wonder if I had kids with me or waiting in the car.”  “You were frazzled,” he agreed. 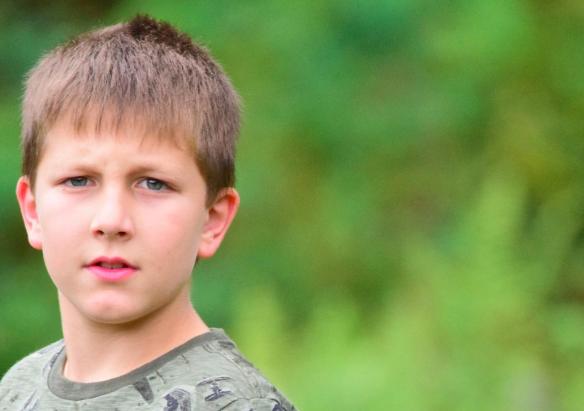 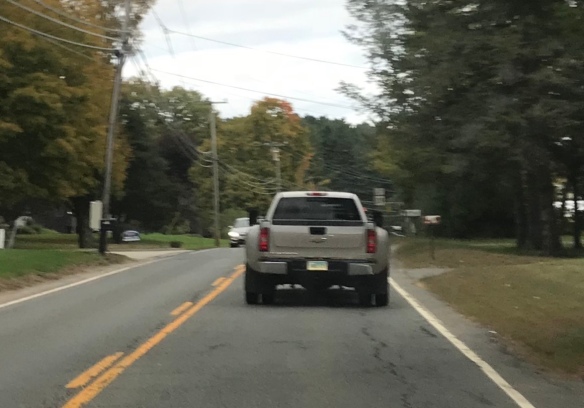 “condensed grass” ……..my beverage of choice

“I believe we owe you money.”