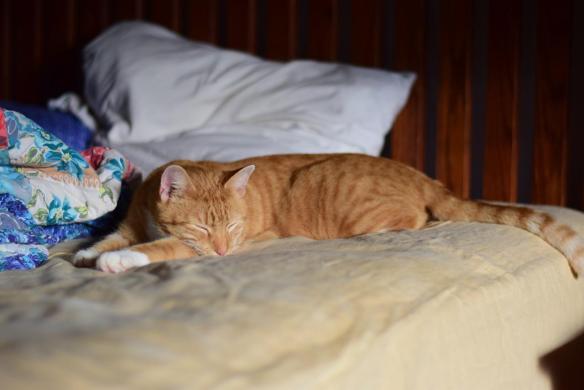 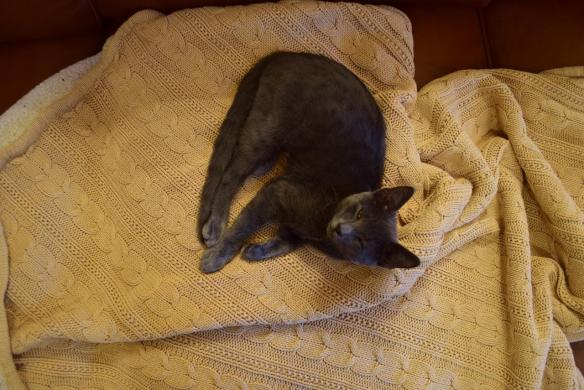 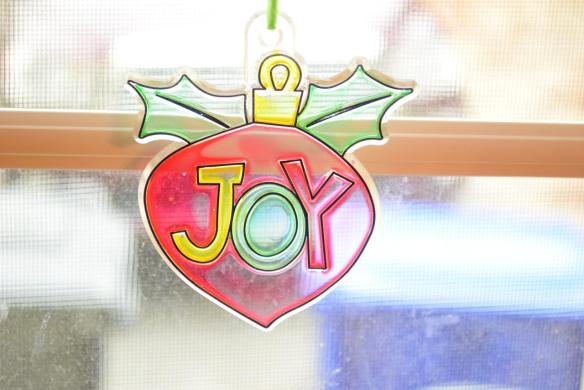 against such things there is no law.

Today is a wonderful day.  I am finally feeling more like myself.  Thank the Lord for doctors and modern medicine.  After I got the kids out the door for school, my oldest son Jacob got up and showered.  When he came downstairs he told me that he didn’t have to go to college today so I mentioned that I was going to go shopping in about an hour.  I had some photos to pick up and some things I needed to get.  He right away showed his willingness to go along with me without even being asked…he said, “Oh, than I can show you those legos at the mall that I wanted to get the boys for Christmas.”  It made me smile that he wanted to go with me.

He drove me after I said I would give him gas money.  Gas money is very important to 18 year old young men.  He talked to me the whole time we were together.  And if he wasn’t talking, he was singing along to his music.  He and his girlfriend share a spotify music account now, isn’t that romantic?  They also did community service together yesterday by picking up litter along some of the main roads in our area.

Jacob LOVES music.  He has quite a varied collection, from classical to Christian metal.

We went to several stores, including Starbucks and Five Guys (burgers) for lunch.  Then he drove us to his school so that we could pay for his next semester.  He walked me around and showed me the library.  He loves his classes, his professors, and the campus.  I’m so thankful for the way he is adjusting and becoming independent.  The place he works for originally hired him for the Holidays, but recently asked him to stay on full-time.  He loves his job and the people he has met.

The chickens get bowls of old leftovers and they love it.  It looks sickening to us humans, though.  I always have to laugh when I hand a bowl over to a child and say “run this down to the chickens” and they do, while gagging.

Just beyond the hens, in that spot that looks like briars, is a small little pond nestled down a bank.  I love that little pond, and so do the chickens.  They make their way down and drink from it.  Beyond that (the building you see) is our garage. 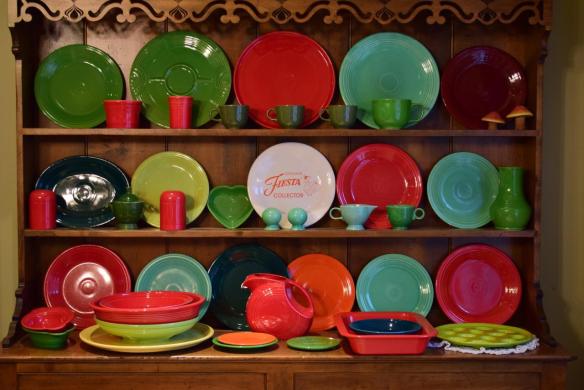 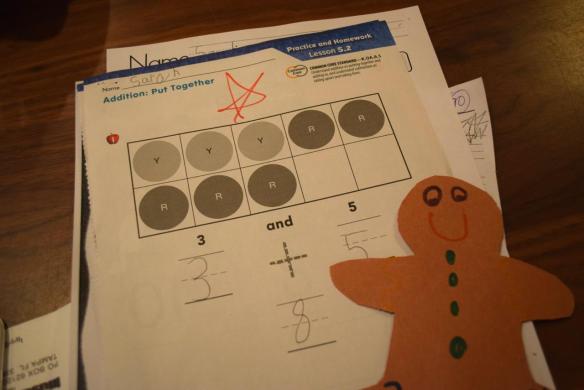 Dear teachers, your students notice everything you do.  The other day I told Sarah she would make a good teacher someday and after sitting there thinking about it she said, “No I don’t think so.  It’s such hard work!  And I don’t know how to make a star!”

Tis the season for gingerbread men.  She brought another one home today.  It’s a paper plate painted brown, with a circle at the top of it for a head and oval arms and legs decorated with glitter.  Only it looks more like a brown turtle then a gingerbread man.

Saturday morning these guys went to a wrestling practice.

Grace brought her rabbit inside for a little while and we had such a time watching funny Gentleman Gray visit with him from the top of the cage.

I put a small box inside of her cage yesterday and she had a great time chewing it up into a bed. 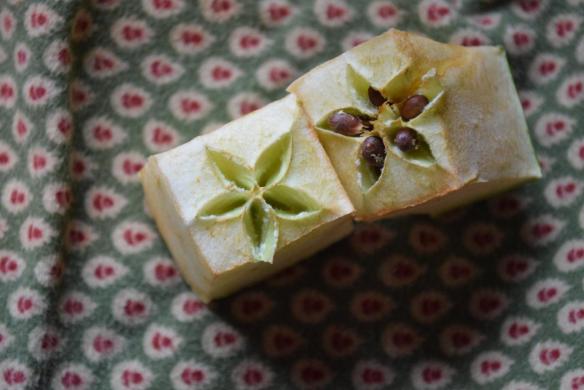 beauty in an apple core 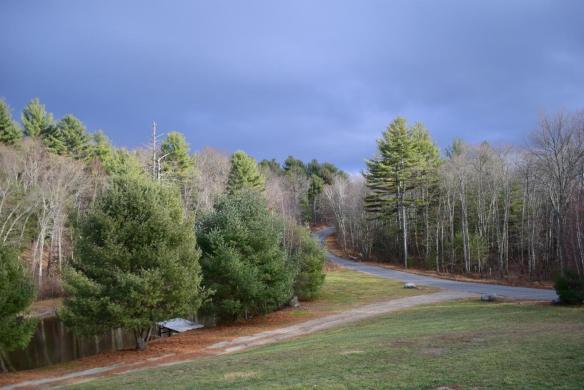 beauty outside the door

Going back to the aloe vera plant.  Just a few months ago the planter contained one big “mama” plant that was so big that it was tipping the whole planter over unless I balanced it against the wall.  The appearance was beginning to bother me so I cut it right off and threw it away.  It has been a delight to see so many baby plants grow up in it’s place.  I hope to divide it soon and share with friends.  I’m sure there is a parable in there somewhere.

Tonight I am picking my dear friend Hannah up from the airport and I cannot wait.