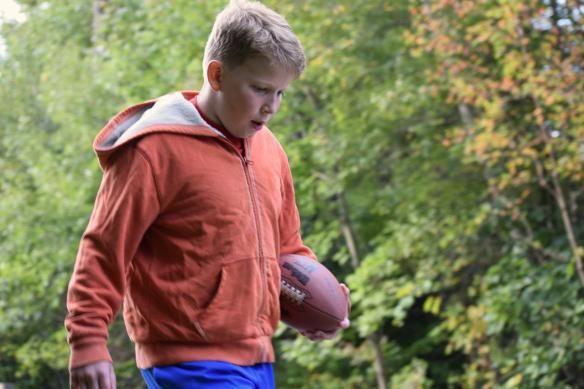 Rich normally arrives home from work around 6pm but yesterday he arrived at 4:30.  I was just taking dinner out of the oven, I had made an early dinner not for the reason I believed (I was so hungry) but because Father-God arranged it that way so we could eat together.

I made a big casserole of about 5 pounds of browned hamburger, plus lots of taco seasoning, a big can of enchilada sauce, a can of diced tomatoes, a can of creamed corn, and cheddar cheese all mixed together.  I baked it in the oven until it was bubbling and melty.  It was sort of like a thick soup.  My thoughts were that we could each have a bowl of it, with a dollop of sour cream, chopped tomatoes, and black olives on top.  With a huge bag of tortilla chips, this was a dinner everyone loved.   Basically glorified chips and dip.

We had a nice meal together around the table with Dave (14), Caleb (11), Seth (7), and Sarah (6).  We were missing the three oldest children but I happily noticed how much David was talking and realized that with the three oldest growing up and not around to eat dinner with us as often, he is able to be the respected, listened to, older brother at the table.  It’s all good.  In a large family the middle children can let lost (or the youngest….but in our case Seth and Sarah have no problem being seen and heard).  It’s that middle one, Dave, who hasn’t had much to say with the older ones in the room.  He’s moving up in ranks, so to speak, and it is good.

We finished dinner at 5 and I said “let’s go to the school and go for a walk while we wait for Grace to be done at 6!”   The children scattered while I yelled, “Get a jacket !!!” after them, 25 times.

Still, Seth and Sarah had no jackets when we got there. 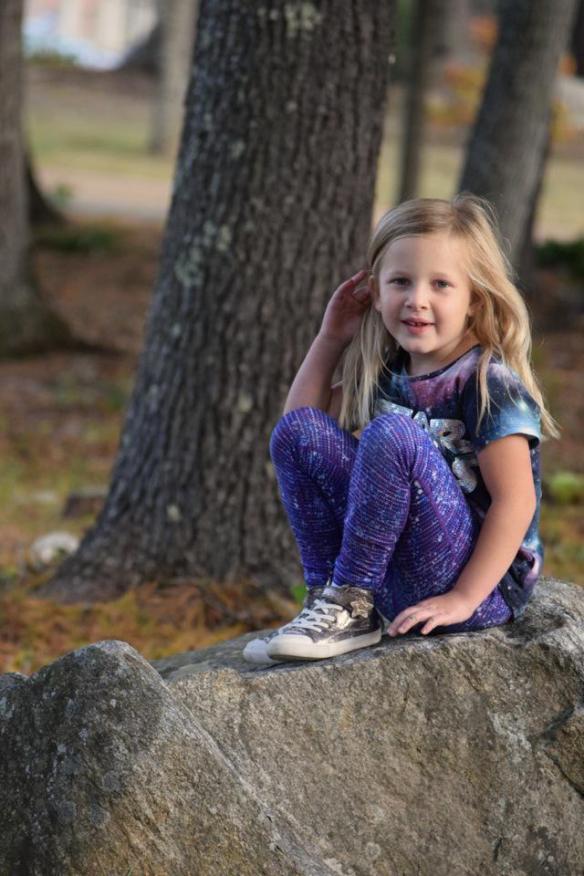 The only thing I stressed about was that the typically quiet school road ended up being a lot busier than we expected.  Every three to five seconds there was a car going by us.  We kept the running, skipping, happy, offspring in the grass on the side of the road, trying to reduce their chances of running into the street.  Rich was relaxed, but I was on heightened alert.  MOTHERS!  Can’t relax.  *sigh*  It’s all good though.  (said a little less confidently). 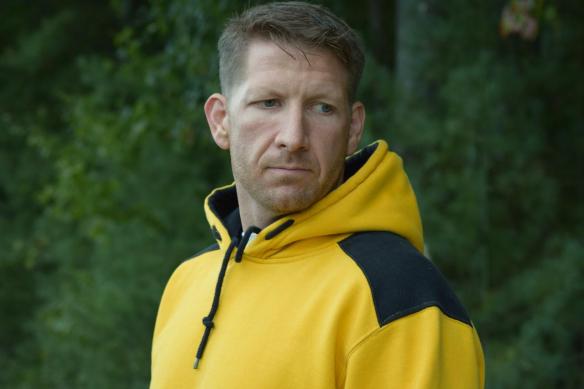 He wasn’t concerned in the least……I love him…..we balance each other out.

Other than the traffic, it was lovely in every way.  Cool crisp air, all of us together in a pack, and a nice walk up the hill and down.  Great for the leg muscles.

Oh and did I mention Dave was catching Pokemon?  He loves that game.

Seth and Sarah’s arms were like ice.  Poor babies!!!!  They insisted they weren’t cold! 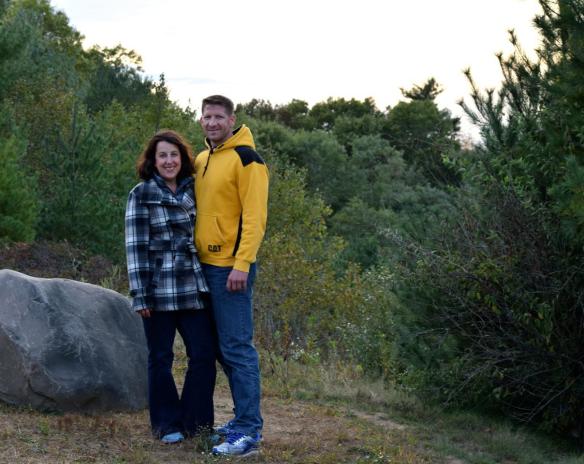 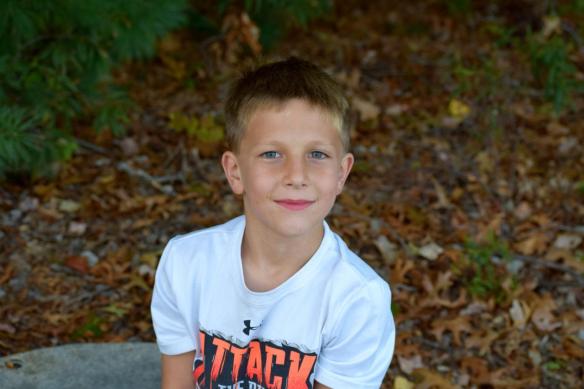 It’s a very rare occasion when Seth gives me a sweet smile for the camera.  He looks so handsome (and cold) in this photo.

We picked up Grace and went to McDonalds for 49 cent ice cream cones.

Incidentally, I bought Grace the shirt a week ago and she wore it for the first time yesterday.  I said, “Grace, you wore your shirt today!”  and she said, “I LOVE this shirt!  It made me feel fabulous!”  (tip for blue days!)

Even though I went out and had my nails and hair done yesterday, this little family walk was the highlight of my day by far.

And whatever you do, in word or deed, do everything in the name of the Lord Jesus, giving thanks to God the Father through him.  Colossians 3:17