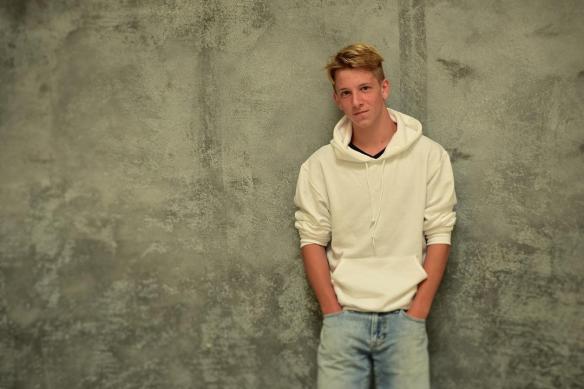 Son, you outgrew my lap, but never my heart. ~Author Unknown

The night before, I read him all the blog posts I have done in honor of his birthday.  The first one was….. when he was FOUR.  FOUR!!!!  I cannot believe I have been blogging for 11 years.  It’s so nice for the children to look back on the different days they remember and see photos.  It’s nice for me, too, but I get sad.  As I was reading to Dave, he was on the couch about 2 feet away but leaned over so he could see the photos and I felt all sentimental as I read the words I have typed over and over, “I love you” “I’m so proud of you” “my dear son” “you’re so special”. . . . . 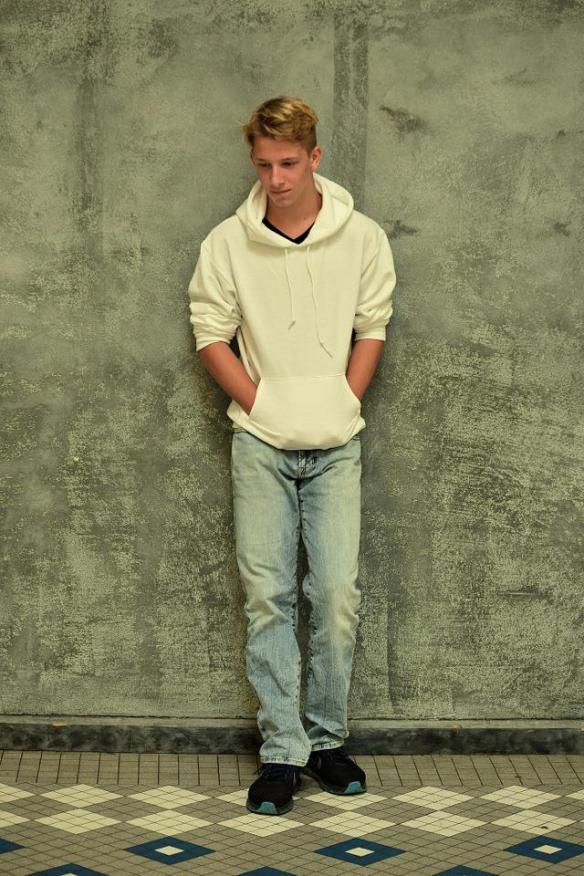 Rich has been traveling a lot lately and the thing that I’ve loved is that at the end of the day, David is the last child awake with me and we visit.  We talk or read our books.  He likes to sit in the rocking chair and he says things to me during these quiet times.  He’s interesting without being overwhelming.  I’ve lately started to ask him for his opinion on things and he replies with wisdom.  Like today, I asked him what he would do if someone he cared about told him that he hated himself.  He said that if the situation had been going on for a while then he would try to comfort, but if it was the first time he was confided in, then he would analyze the situation and then proceed.  I also asked him what he did when he was so tired at school that he desperately wanted to put his head down and nap.  He said that he would do something to hype himself up….like talk with one of his friends or something. 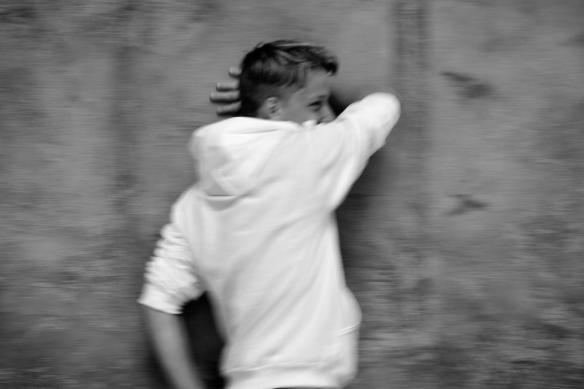 I didn’t blog yesterday on his actual birthday because guess what? 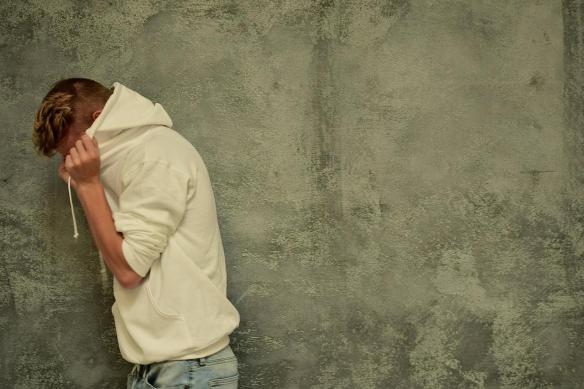 He got his braces off TODAY.

He was very hesitant and embarrassed to smile for the camera, it was almost like he didn’t know how…..he’s been smiling with his lips together for years. 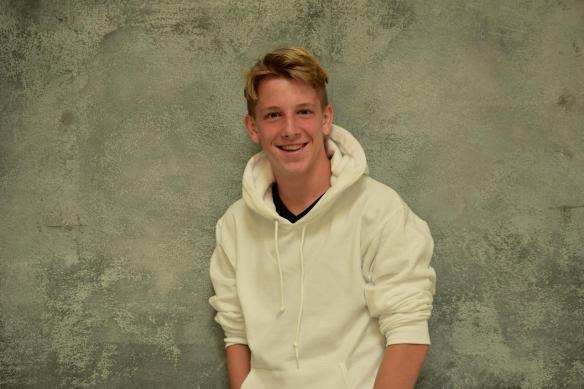 We went to Target right after his appointment, and then to Panera, where he ate cheddar broccoli soup in a bread bowl for the first time in a very long time without braces.  I had a cup of autumn squash soup with a chunk of bread.   The soup came with a sprinkle of pumpkin seeds on top.

I took more photos of dear Dave outside the mall. 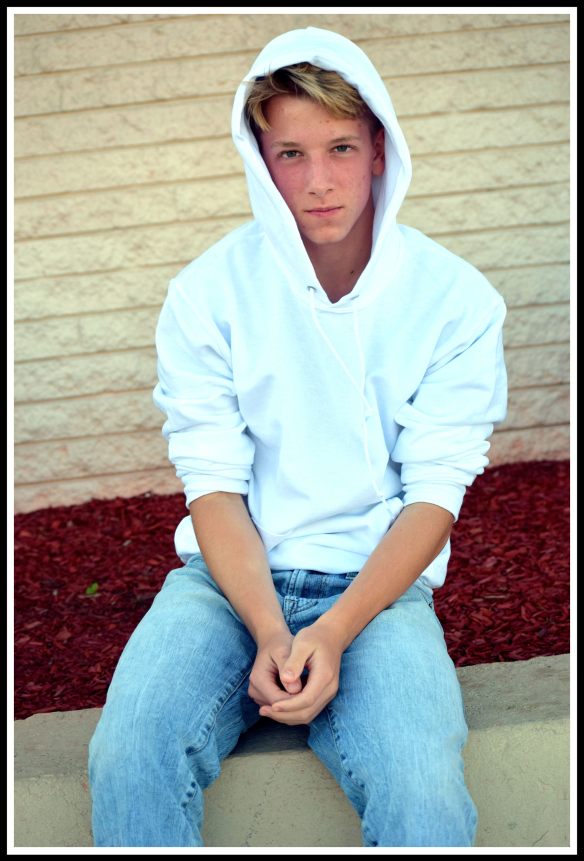 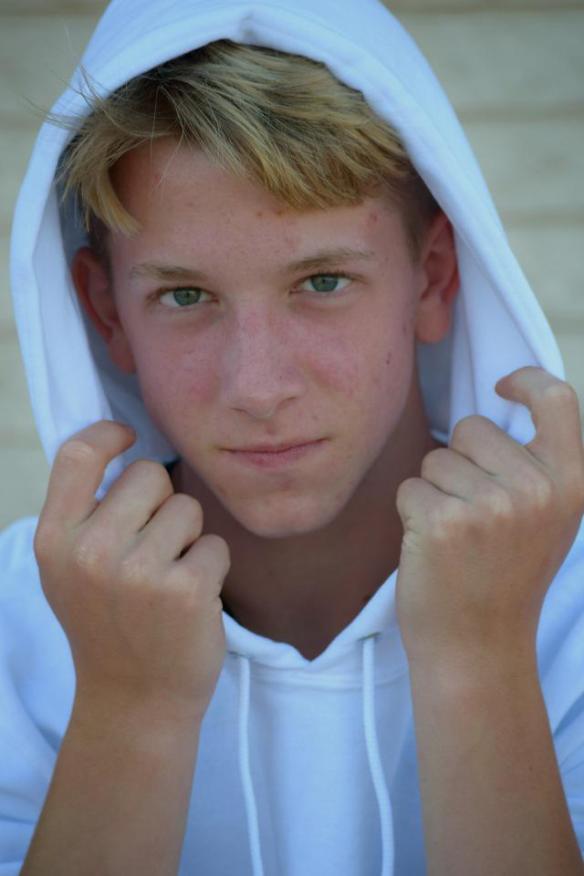 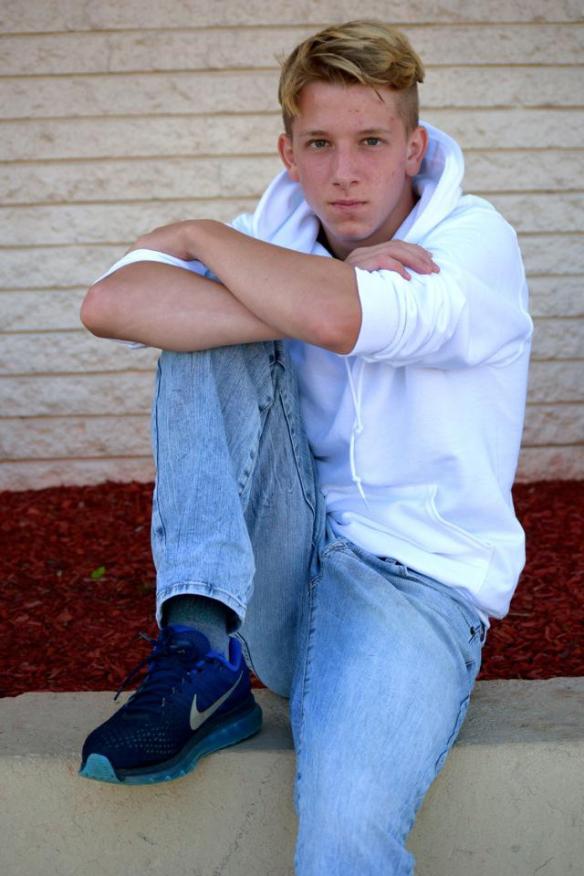 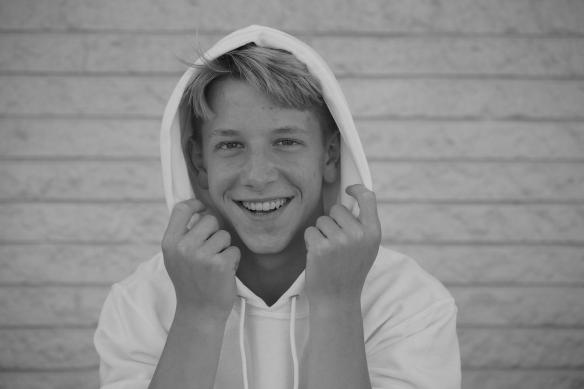 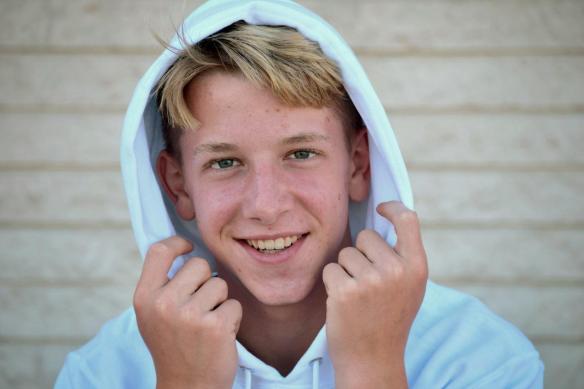 David loves his friends and cares about them.  For this reason, he likes school.
David loves his family but is easily annoyed by his younger siblings especially if they 1) enter his room, or 2) eat the last of something he wanted.
David plays soccer, baseball, and does wrestling.
David is a freshman in high school.
He has no phone.
He is currently reading Percy Jackson books, but his current favorite books are the Rot and Ruin series.
He can do back flips and does them during gym class sometimes when the teacher isn’t looking.
He absolutely loves music.
He plays the piano quite well–by learning songs through youtube.
He sings but only in the bathroom and sometimes when we’re in the car if the volume is turned up high enough on the radio.
He is funny in a dry, conversational sort of way.
He is quick and bright.
Through the years he has done origami, made homemade candy and slime, drawn comics, and made homemade walking sticks also useful for doing battles against trees or an armed sibling, and his latest thing is sharpening knives and sharpening the two collectible swords Ethan owns from the antique store.
He loves attention but gets all awkward when he gets it.  Like, he tries to avoid my hugs but once he gets one (because I don’t give up easily) he walks away with a smile on his face.
He is a night owl, if I forget to send him to bed he’ll be up half the night.
He likes watching the Flash, Arrow, and Glee on TV.
He likes nature and wild life, and has been my #1 butterfly helper when we were raising and releasing monarchs.  He brings me things to look at like toads, cool caterpillars, and rodents.  He helped get a chipmunk out of the house this weekend.